This segment is regarding a report published by ARUP in collaboration with Sheffield city council to act as a route for Sheffield to follow in order to go carbon zero by 2030. 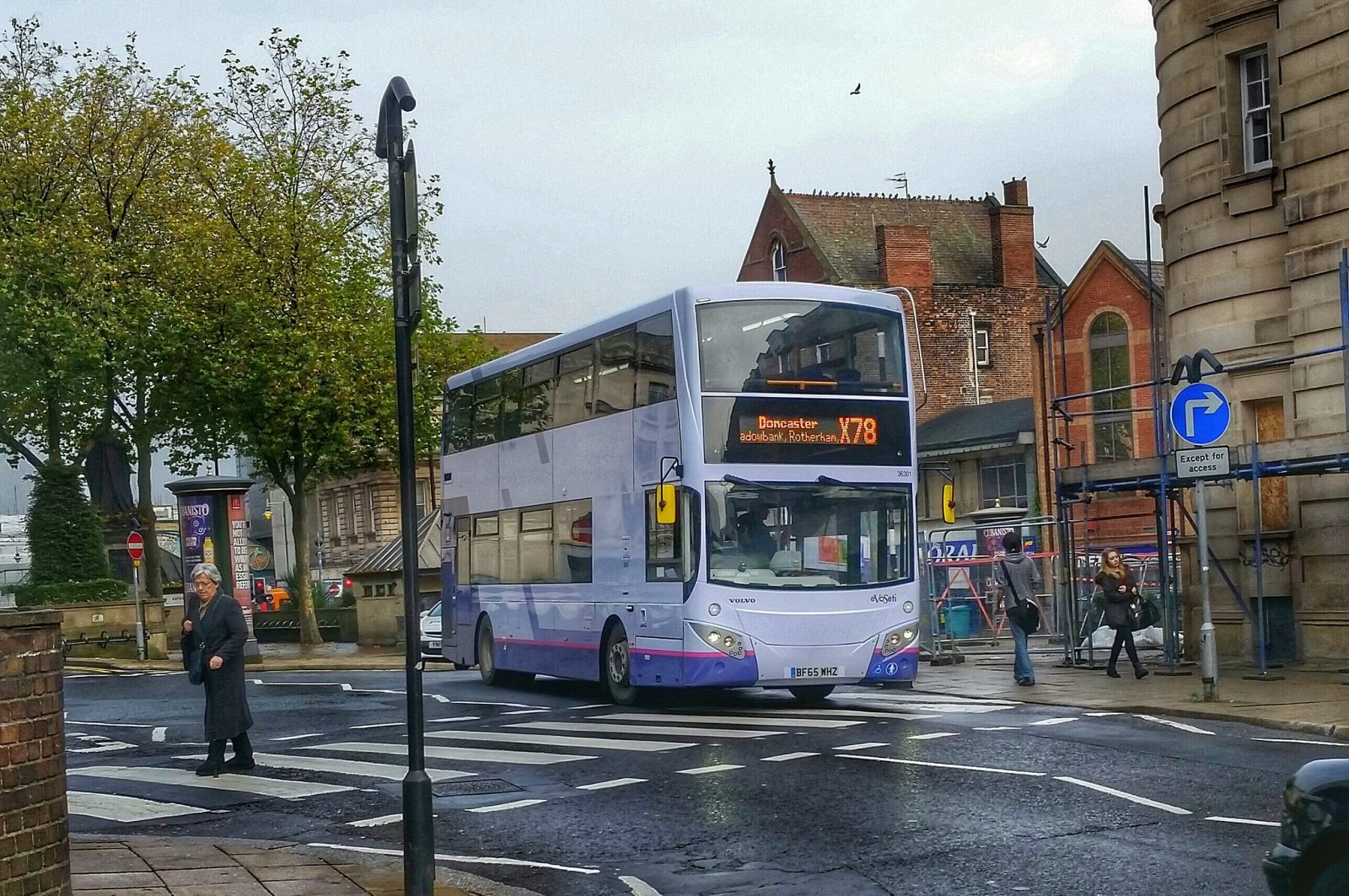 In early 2021, the Sheffield City Council declared a ‘climate emergency’, setting a target date of 2030 for zero carbon emissions in the city. Arup, a design and planning consultancy firm, has released a report on behalf of the council, setting out recommended pathways to reaching that target. These pathways include changes to the ways in which Sheffield residents heat their homes, how they consume food, and what transport methods they use.

Sheffield is already renowned as a leading example of a ‘green city’, having reduced its carbon output by 42% since 2005 – largely as a result of changes in the industrial sector, with transport outputs being slower to change. As such, the city can market itself to the rest of the country, and indeed the world, as leading the fight against climate change, as a shining example.

The council hopes to make key reductions to unsustainable fuel sources in the coming decade, in particular coal, gas oil, natural gas, diesel and petrol, hoping they will be wiped out and replaced with greener alternatives in the national grid. These reductions would see a 95% decrease in Sheffield’s carbon output, with the remaining 5% expected to ‘tail off’ as the nation as a whole targets zero carbon by 2050.

One of the key concerns, particularly in domestic settings but also in businesses, is the improvement of insulation. Improving thermal performance of building materials would reduce heating requirements greatly. There would be a focus on retrofitting existing homes, as upcoming construction of new-build homes is expected to be modest. The report also recommends the removal of all fossil fuels in homes for heating and cooking, ideally replaced with electricity and heat pumps. Around 15,000 properties in Sheffield will need their gas boilers switching out.

Another key area that requires change is the transport sector. This is an area that, unlike simple tasks like insulation, would require active behavioural change – the report recommends a modal shift to sustainable methods of travel, such as cycling and public transport, in order to reduce carbon output. Where this is not possible, a shift to decarbonised vehicles – e.g. electric vehicles and ultra-low emission hybrids – will massively reduce carbon levels in the city.

These proposed measures will require billions of pounds in investment. Though a proportion of these investments will be directly offsetting other costs – for example, insulation materials saving massive amounts of energy required for heating – other costs will not directly contribute to carbon savings, as factors like transport will require behavioural changes above all. The estimated costs for bringing the domestic sector to zero-carbon are between £2 billion and £5 billion – there are around 247,000 domestic properties in Sheffield, most of which are lacking at least one degree of insulation. Costs in the commercial and industrial sector are estimated to be up to £10 billion, dependent on the insulation needs of individual businesses. Around £1 billion is proposed for investment into the energy sector, to install and expand renewable energy sources. Estimates for transport costs are mixed due to multiple possible measures chosen, but are also likely to come at a high price.

The report priorities fast response and collective agreement, stressing that quickly-enacted plans made immediately will be more effective than more refined plans in six months’ time. 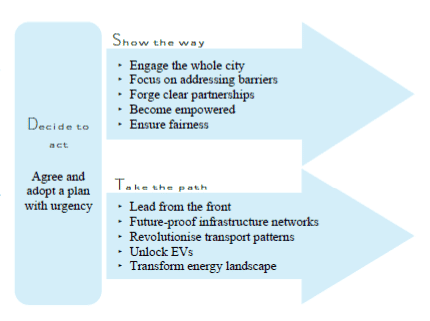 The report stresses that behavioural change is a vital part of reaching the net zero goal. Though council programmes to improve insulation and green energy generation will make a large difference, it is also essential for the public to be on-board with necessary changes to the ways in which homes are heated and how they travel. The council and local government are not able to ‘force’ these changes upon the people of Sheffield; therefore, there will need to be an emphasis on co-operation and trust during this climate emergency, to ensure that the public buys-in to the proposed measures.

There are many proposed funding routes for each sector, with more routes expected to open up as the country focuses on moving towards zero carbon. There are many proposed government schemes, such as green homes grants, enhanced capital allowances for businesses, and economic recovery funds for public transport. The Heat Network Investment Project is a programme offering support for the capital costs of new heat networks in the energy sector.

The full Arup report is available at: Pathways to Zero Carbon 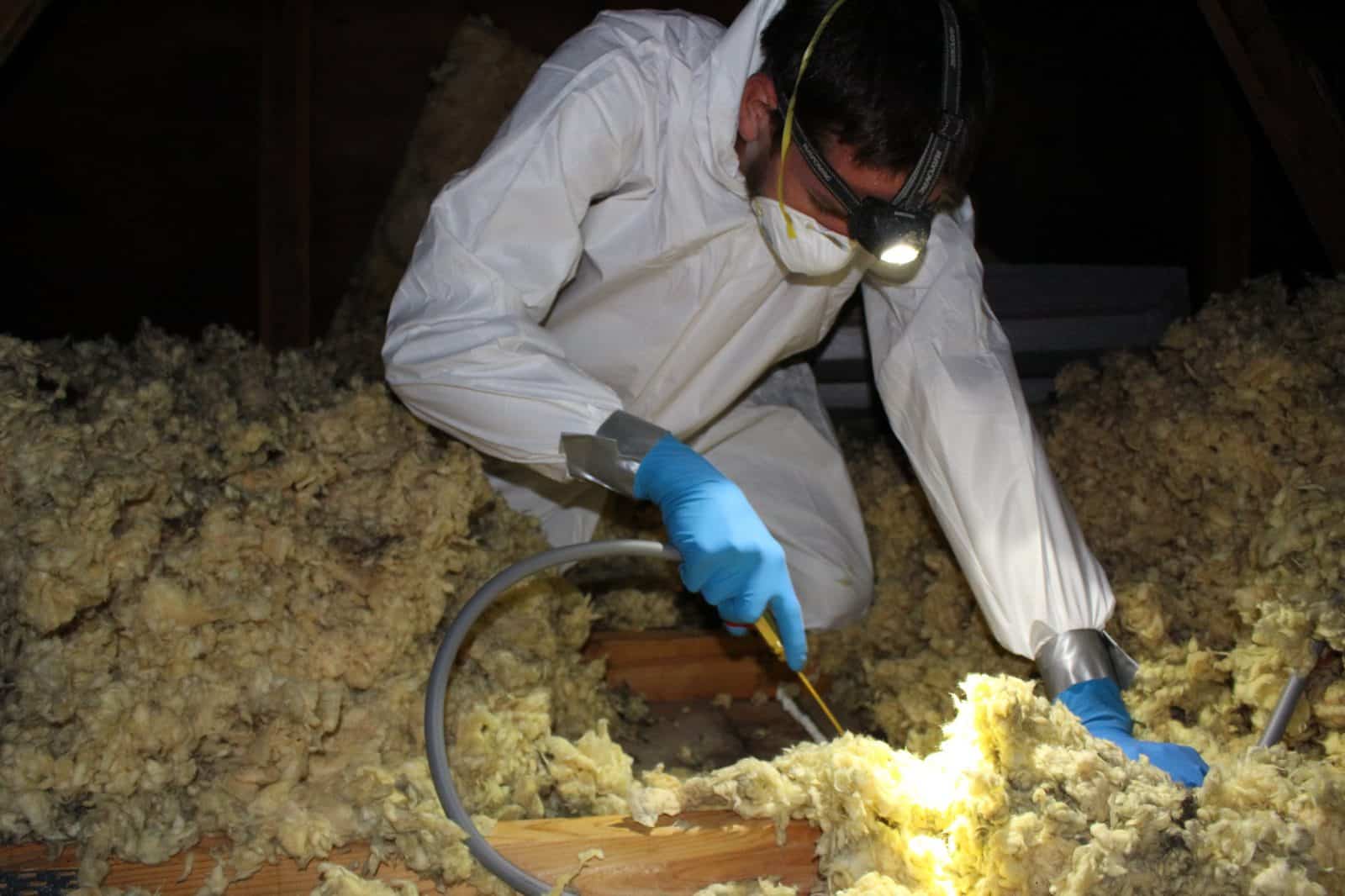 Return to the Home Page

Click the button above to be transported back to the cultural heritage section of the site.

Onwards to the next article

Click the button above to move on to the next site of cultural importance.